Feast of Trumpets 2016- Blessed Baptism too

We had a beautiful Feast of Trumpets this year.  The fellowship that we celebrate with usually hosts a Mikvah/Baptism at a lake nearby before all the fun and festivities take place at their house later in the evening.  This year we were blessed to have walked Benaiah through praying and declaring he wanted to follow Yeshua/Jesus.  He did that the day before the feast, so he quickly made the decision without our prompting to be baptized to declare his decision.  It brings joy to our hearts as our children choose to walk in Truth and live by faith. 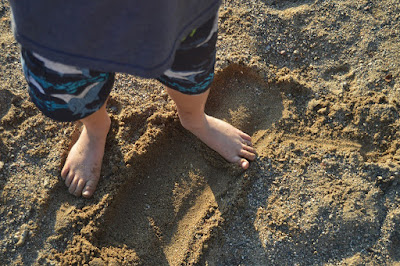 These feet were created to go places and lead him in righteousness.  Praying his heart follows and leads others as well. 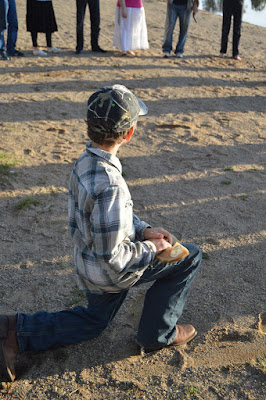 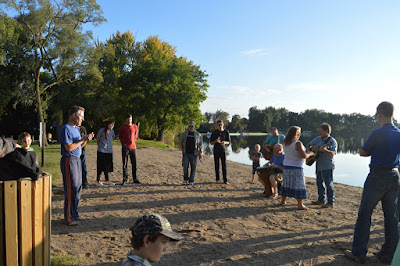 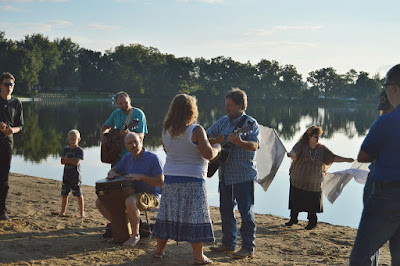 Worship before the Mikvah. 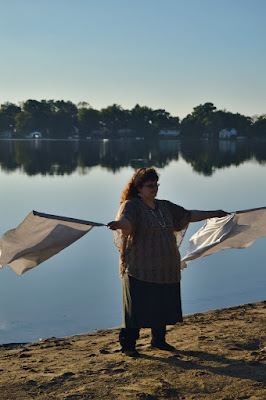 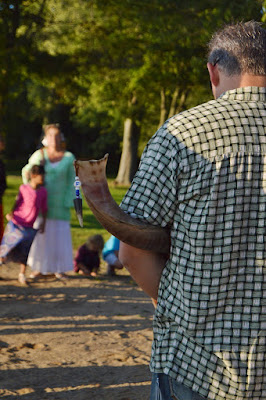 The Olson Family declaring what areas they want washed of and doing it together. 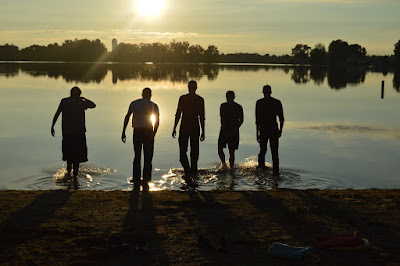 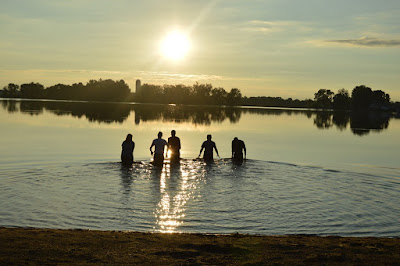 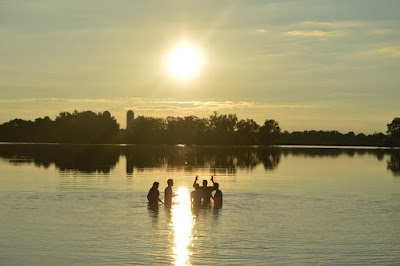 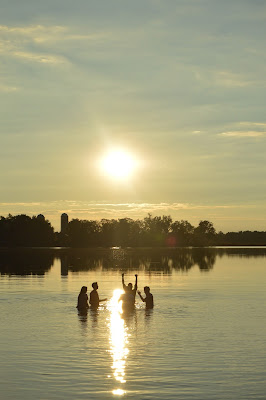 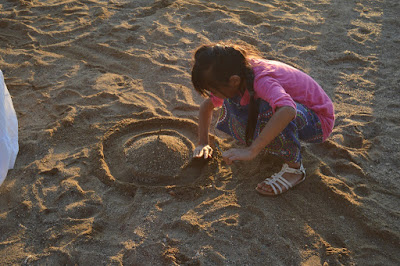 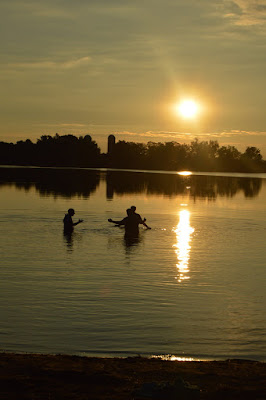 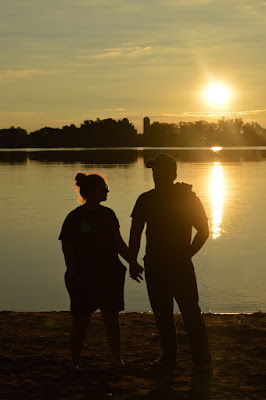 The newly married couple, proclaiming their desire for a fresh start,
walking in this together. 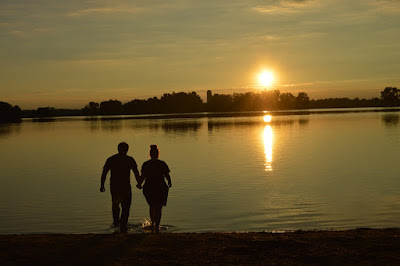 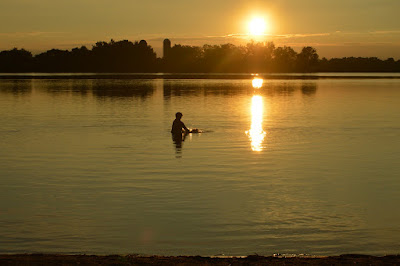 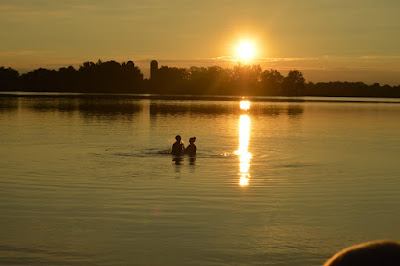 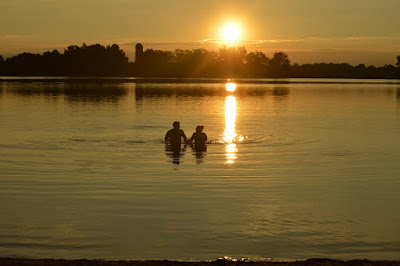 And then our Benaiah.  Sometimes a mikvah is done as a way to wash clean of past failures, sins, or habits.  Other times it is done as a way of proclaiming for the first time that you want to walk with and follow Jesus in your life.  That was the statement from Benaiah as he approached the water. 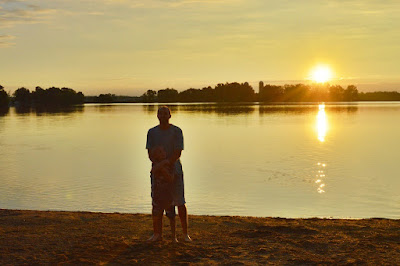 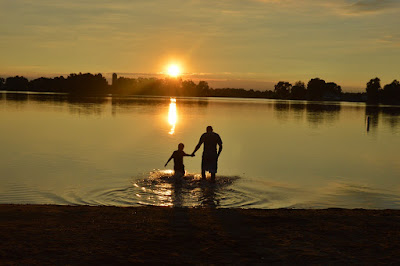 We don't do things traditionally if you haven't noticed by now.  When the older girls decided to get baptized we read up on it and how it was done in Bible times.  We aren't real sure that some person baptizes (or puts them under the water) but that the person making the declaration does it him/herself while a witness stands by to watch.  Jonathon played the part of the witness and simply watched as Benaiah chose to go under the cold waters himself to be washed clean of his sinful past.  Does it mean he won't ever sin again?  No, we all fail at times and continuously need a Saviour, but it's a first step to becoming a new person in Christ and making better decisions daily. 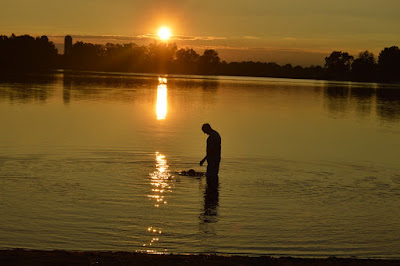 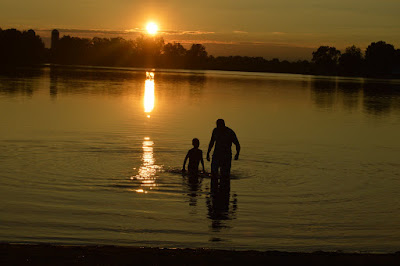 What a beautiful picture and scene as they both walked out of the water.  We're so proud of Benaiah making that choice on his own. 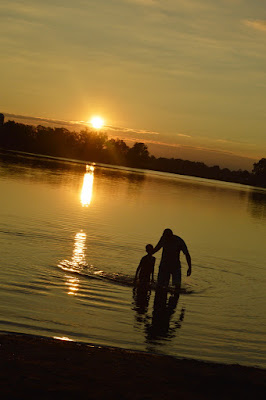 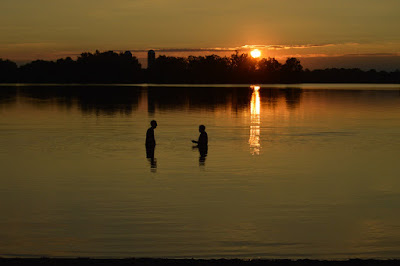 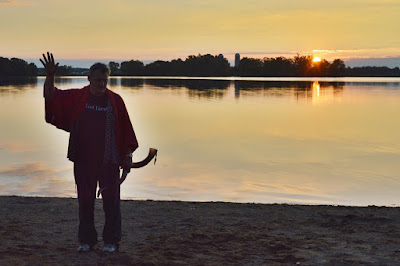 We usually have pictures of all the other fun activities that we participate in after the mikvah service, but I think we were all just relishing in the moment of Benaiah's choice.  On the way home we asked what everyone's favorite part of the evening was.  Benaiah's answer without hesitation was, "Getting baptized".  YES!  That was mine too!!!

I'm so thankful that when that last trumpet blows, I'll have one more of my children hearing the call.